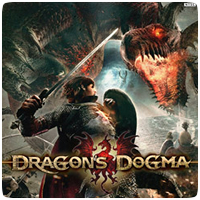 Capcom has announced that its latest IP, action RPG Dragon’s Dogma, has shipped over one million copies to retailers, since the title was released toward the end of May. Of course, it doesn’t indicate the actual number of units sold, but it does mean there is a huge demand for the game. 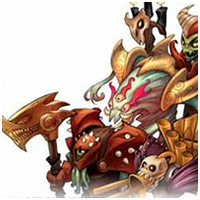 PS3 exclusive RPG Rainbow Moon has been given a release date of July. In Europe, the game will be released on July 4th, but the North American and South East Asian release dates still need to be finalised but have a release window of July too.