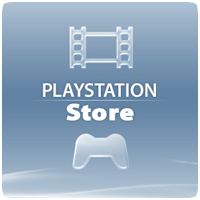 Sony has announced that PayPal support has been added to the Sony Entertainment Network (SEN) wallet, allowing you to buy games on the PS3 using PayPal instead of adding your credit card. PayPal can be used on the Web version of the PlayStation Store as well as on the PS3, giving you more flexibility on how you pay for content.

Sony has added PayPal as a payment option to top up your PSN / SEN account, adding to the existing options of using a Credit Card and Pre-paid PSN Cards. The new option is available online only via the SEN website. The addition is a welcome one, giving customers additional ways to top-up their account.