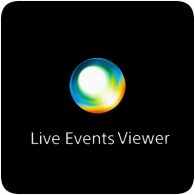 Sony has today retired the Live Events Viewer app on the PS4. Instead, live videos can now be purchased directly from the PlayStation Store. The app was never officially released outside the US, so those in Europe and elsewhere won’t be losing much. In addition, the PS3 won’t be able to receive any Live Events.