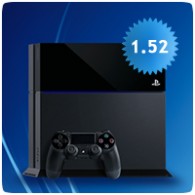 Sony has released PS4 Firmware 1.52, which is an incremental update that “Improves System Stability”. The update should fix issues with games that crash often. The update should have already been downloaded to your console via the Auto Downloads system, but you can manually update the software from the Settings menu.