PlayStation 3 Firmware v4.00 scheduled for release soon brings with it trophy support. A few images of trophy support have emerged on the Internet, but maybe fakes. Needless to say, we though some of you might be interested in what this new feature may look like. Sony has not made any announcements regarding this feature in particular so please take this as a rumor for now. 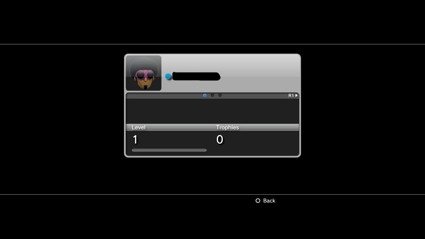 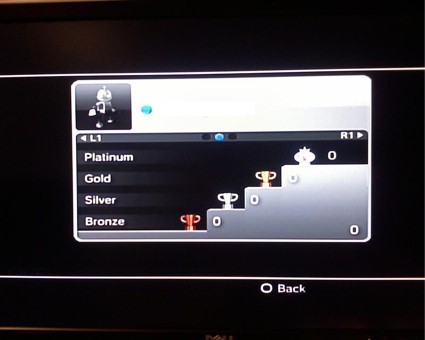 Also, with regards to in-game XMB, you can do most things from in-game, including comparing trophies and playing music. Some things will require you to leave the game, however, which could possibly include playing videos and changing some settings. Pressing the PS button once will bring up the XMB in-game, and holding the PS button will show you the same menu you see pre-2.40. That means that no features are being removed.

New screenshots of the Trophies feature have emerged: 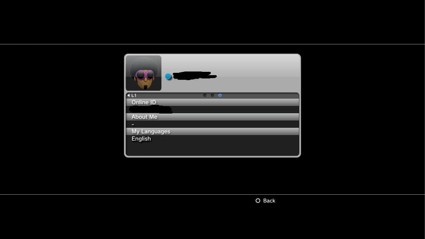 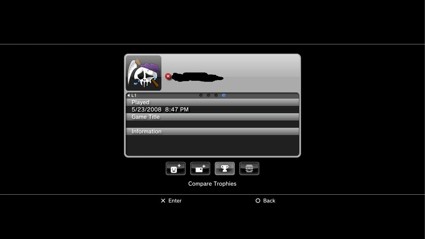